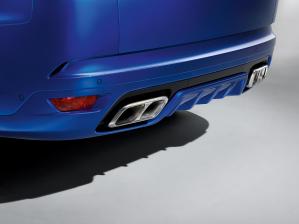 At the more ‘affordable’ £100,000 end of the luxury SUV market is the Range Rover Sport SVR. Powered by an upgraded, supercharged V8 that sounds sensational via four tailpipes.

Now, Range Rovers have long been the embodiment of good taste but I’m not sure the red and black leather interior in my SVR does the cabin any favours. It’s no wonder the Sport has a slightly ‘downmarket’ image in some circles.

Whatever you think of the styling, there’s no denying the SVR is a phenomenal driving machine. Fuel is guzzled at an alarming rate but it is ridiculously fast, either on a motorway or across country. 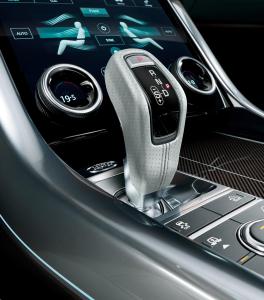 If the SVR doesn’t get you recognised just hit the sports exhaust button. The grumble from the quad tailpipes is silly loud. Order now for £99,680.

Launching in the spring is the Sport P400e, JLR’s first plug-in hybrid model and said to be good for 101mpg, if you believe the official figures.

For me, the SVR is more than enough…